High-Tax Payers Should be Publicly Recognised as ‘Role-Models’ 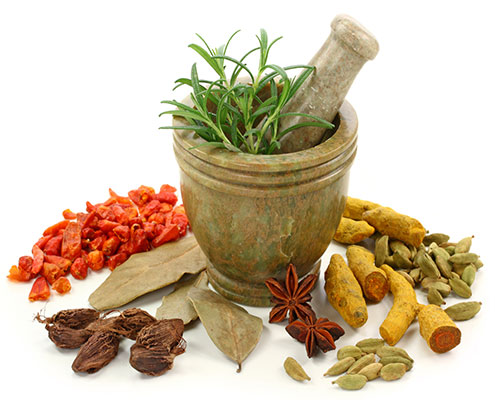 As per a recent survey published in the TOI, the Income Tax slab levied on the higher-earning group in India, is substantially more as compared to the one levied in the Developed Nations such as UK, USA, Singapore, etc. However, the benefits offered by the developed nations to their taxpayers such as medical insurance, retirement entitlements, education for children, social security etc are far more appealing as compared to facilities offered to the Indian Citizens. Hence, there has been an upward trend in number of nationals of high income group leaving  India to pursue personal &/or professional goals in developed countries.

As per latest data released by the Central Board of Direct Taxes (CBDT), the number of individual taxpayers disclosing an income of above Rs 1 crore stood at 81,344 in the financial year 2016-17, which is very low. The count of tax-payers can be improved, if we provide greater public recognition to such individuals who pay a substantial amount of income tax. So that seeing the respect being accorded to these people, others with equally high incomes who now spend a lot of their energies devising ways to hide wealth also feel inspired to come out clean.

I am absolutely convinced that more than trying to instil in him the fear of the taxman, providing a person – who may be buying houses worth crores but hardly pays any income tax, if at all – the opportunity of being looked up to in society could be a better way of getting him to do the right thing on taxes.

Though the Govt shall take time before introducing any special benefits for the high-tax payers, I shall recommend that special appreciatory initiatives or recognition programs should be created to project such people as role models for others to follow.

Some of the likely ways that Governments at the Centre and States may consider for public recognition of individuals paying high income taxes are given below:

2 Special mention on the Social/Digital platforms & National Media projecting them in positive light.

3 Felicitating high income tax payers in the individual category through well publicised functions at the Centre and state levels, and if possible, also at the district level, on a regular basis and not at ad hoc intervals

This is by no means an exhaustive list but just a few items that came first to mind. I am sure the authorities can suitably fine-tune this as they deem fit.

I would like to conclude by reiterating that making role models of individuals paying high income tax could bring about a significant difference in the attitude towards tax payments that exists in India. And that positive reinforcement of good values is often a better way of effecting behavioural change than punitive measures.
(The author is Co-Founder & CEO of Orane International. Views expressed are personal).