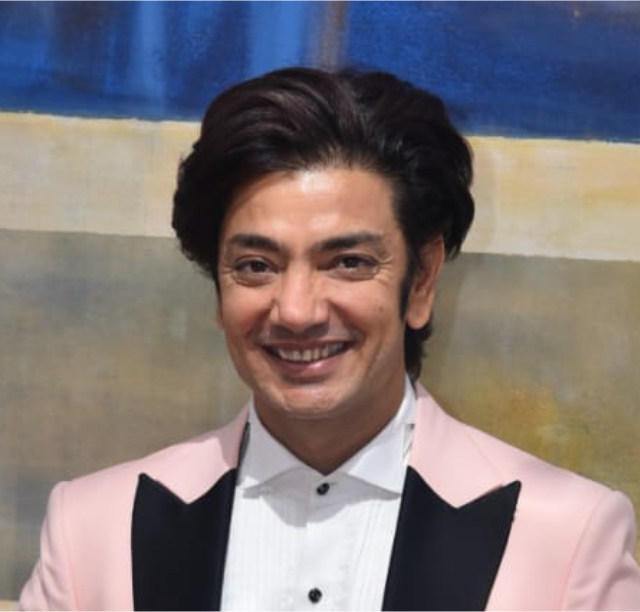 Entrepreneur, Actor, Writer and Producer, Kuljinder Singh Sidhu has made his mark as a multi-talented and a creative mind. Kuljinder holds a Master’s degree in English Literature and Mass Communications. He also did a Diploma in film direction from New York Film Academy and a Diploma in Journalism from International Institute of Journalism, Berlin.

Having acted and produced quite a few films, Kuljinder started his career in 1998 as a journalist with an English daily newspaper. Later, he went on to start an advertising agency in name of Ozone Ads Pvt. Ltd. with his friend and partner Dinesh Sood.

Having a humble start, he always desired for making youth self-sufficient and financially independent. This desire motivated him to be the co-founder of Orane International Pvt Ltd along with his friend and partner Dinesh Sood.

“Believing in dedicated hard work and devotion are the key to success in life” has been his success mantra. A philanthropist by nature, he is running a charitable physiotherapy centre in Jalandhar apart from regularly organizing blood donation camps. A “Young Achiever” awardee by Dainik Jagran for his various achievements, he believes in leading by example and has donated blood as many as 20 times so far.